Gender is a term that is still up for discussion. So is feminism. One thing that is sure, though, is that both terms are important, not just to women, but also to men and to all kinds of people and the roles in which they express, or cannot yet express, themselves. READ MORE 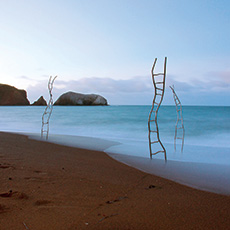 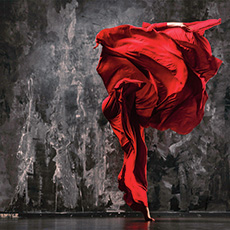 WHY NOT TAKE ALL OF ME
St. John of the Cross’s Noche oscura and a Trace of Love
by Mary Gossy 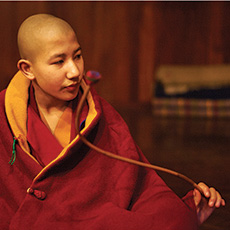 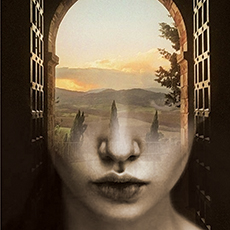