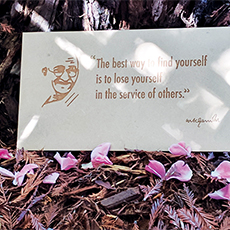 There are times when we find ourselves shrinking from life, from beauty, from the truth. From the story of love unfolding all around us, and within ourselves. It often happens in the moments where we allow the mind to transport us; when we allow the material world and language to determine the limits of our understanding and experience. As Mark Nepo describes, these tendencies can construct a prison of our own making, within which only sorrow and sadness grow. READ MORE

THE EXPERIENCE OF BEAUTY AND THE SUBLIME
by Alireza Nurbakhsh

ALWAYS PART OF SOMETHING LARGER
by Mark Nepo 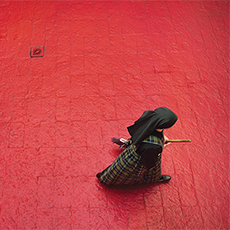 RUMI BEYOND BALKH AND KONYA
by Jawid Mojaddedi 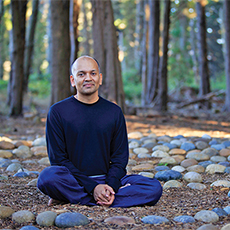 JUST BE
Interview with David Godman
Interviewed by Reid Pierce

THE ART OF UBUNTU
by Sholeh Johnston

The Power of Meaning: Finding Fulfillment in a World Obsessed with Happiness
by Emily Esfahani Smith
reviewed by Philip Edmondson 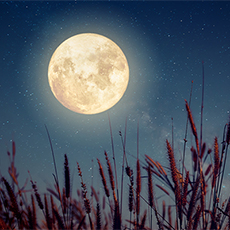 MY MOON
by Alireza Nurbakhsh

THE ART OF SEEING
by Chris Ellery

WHEN I ASKED
by Gregory Angus

WINTER STARS FROM THE MOUNTAIN HUT
by Chris Hoffman 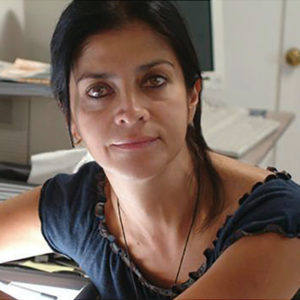