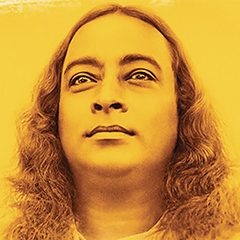 AWAKE: The Life of Yogananda charts the life of one of the 20th century’s most influential spiritual figures, Paramahansa Yogananda, a Hindu Swami who brought Yoga to America for the first time in the early 1920s.

In the film, Yogananda is portrayed as a human being with suffering and challenges in his own life. How important was that to you in telling his story?

That was something that was tough for a lot of devotees to deal with, but we were asked to make a film for the world. There are going to be people that want to know the story from an historical aspect, who really want to relate to the person. So we wanted to present Yogananda-ji in a way that would allow people to feel that he too was like us, and that what he was able to achieve is something we are able to achieve too. Buy the current issue to read the entire article.