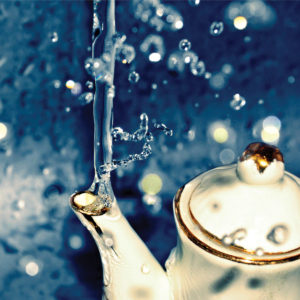 FROM THE EDITORS
It has been said that teachings of Sufis are paradoxical and their behavior crazy. In the Sufis’ mystical world view, the unseen, inner realm is what counts the most and it, in turn, determines all material phenomena. This is in contrast to the opposite, materialistic world view that has been most widely promoted for centuries, making Sufi thought seem at times counter-intuitive or illogical. This issue of SUFI focuses on contemporary explorations of some timeless teachings—profound and often paradoxical—handed down by Sufi masters to inspire the inward journey. 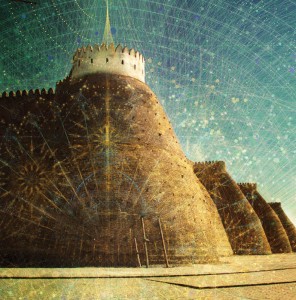 THE MIRROR OF
CONSCIOUSNESS
An American Ethnographer
in a Sufi Community
by John L. Caughey