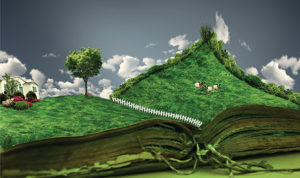 It’s hard to keep your foothold in a world where structures are constantly collapsing, where boundaries erode and old forms fall away—from cells to civilizations.

END_OF_DOCUMENT_TOKEN_TO_BE_REPLACED

Gazing out at the deep, glacial lake,carved out of the earth’s surface over a million years earlier, where kids were shrieking and jumping from rafts, I pushed my feet into the cool sand beneath the hot surface and squinted back at my own history. I traced it familiarly through the cottages and lakes of my childhood, then back more philosophically along a timeline that began with my mother and led all the way through the glacial days and the molten days, back to the big bang itself – the one event that links us all, our single family reunion. And, sighing over what had been feeling like the great weight of care-giving, I considered the obligations of daughters to mothers and wondered where they left off, unable or perhaps unwilling to see beyond the makeshift and unnatural borders I had thrown up: her and me.

In “The Enormity Club,” essayist Jan Shoemaker reflects on the philosophical reverberations brought about by caring for her elderly mother.  Studying her own feelings of resistance to the disappearance of things she loves, she uses ready humor and stringent thinking to consider that perhaps the things that separate us really are a lie. 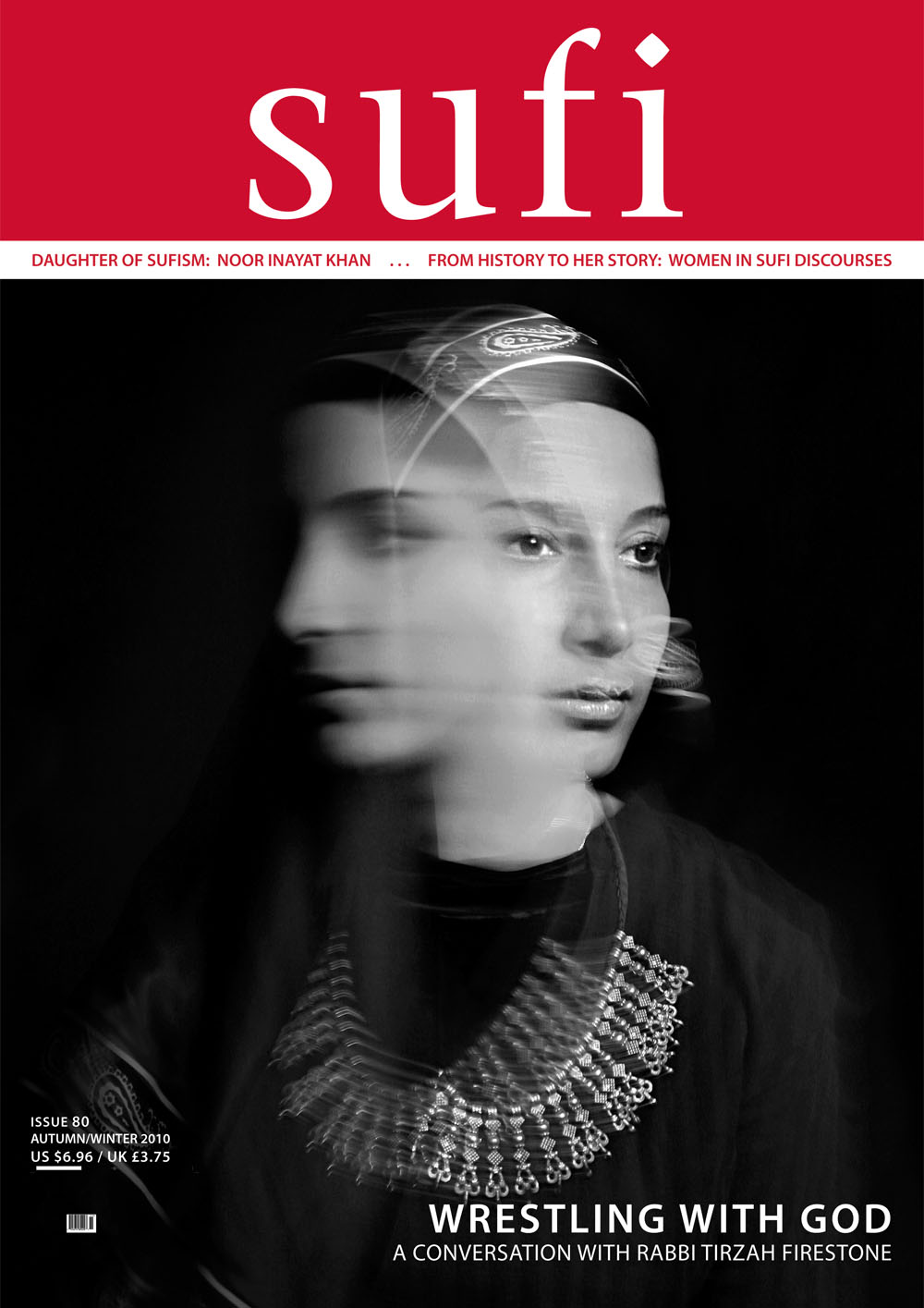 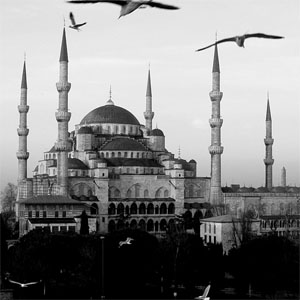