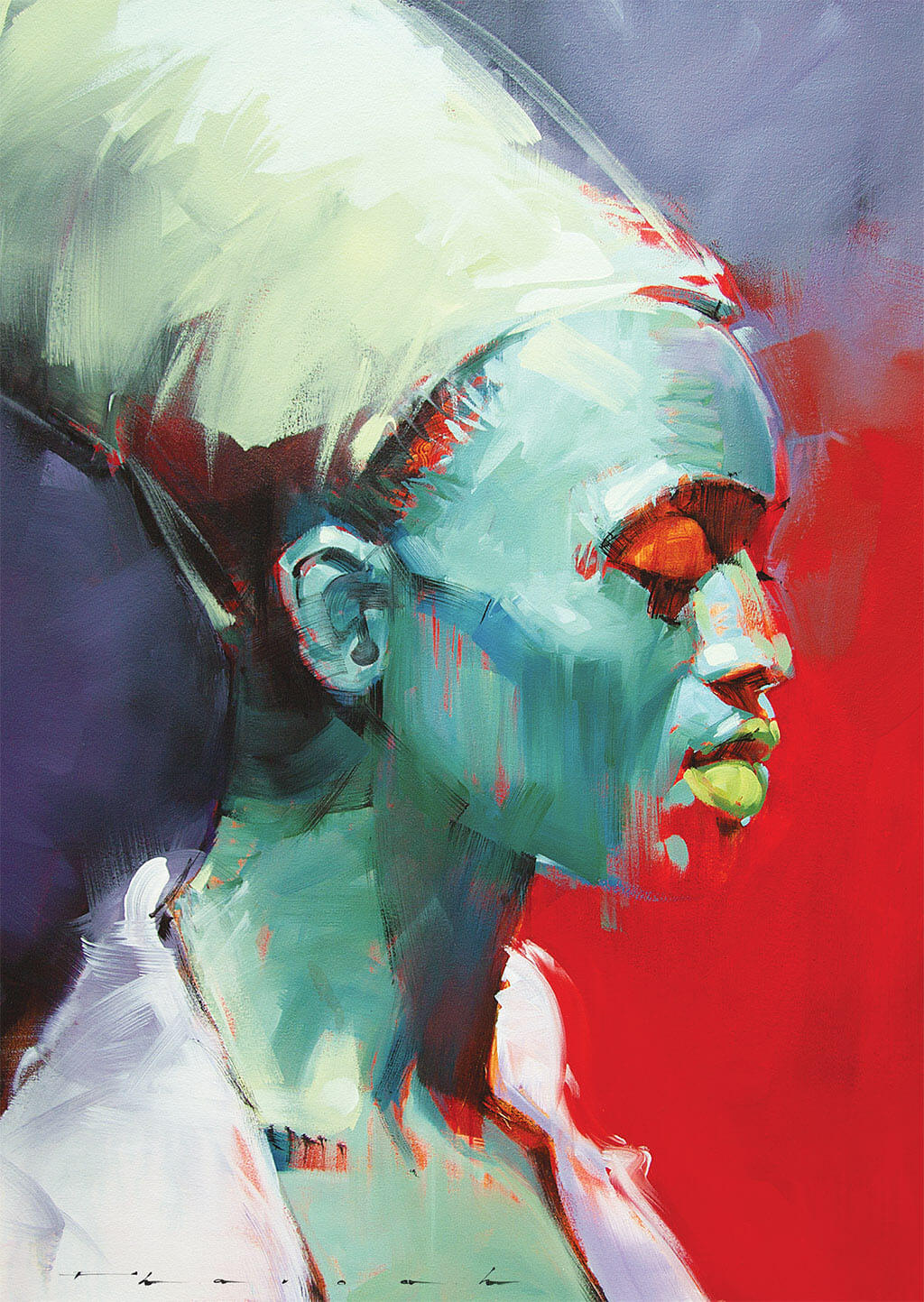 Woman as Lover in Sufi Discourse

Woman as lover or desiring subject is mostly absent in Sufi discourses. In the following analysis, I will focus on two exceptions that find their way into Sufi discourses of love. The first is the character of Zulaykha in the story of Yusuf and Zulaykha; this is based on the Koranic version of the tale in sura Yusuf, which is modified and retold in numerous Sufi texts, including Attar’s Ilahinama. The second, less well-known, is the story of the daughter of Ka’b (known as Rabi’a Balkhi), also in Attar’s Ilahinama. While both Zulaykha and Rabi’a Balkhi open spaces for the articulation of woman as lover or subject of desire in Sufi discourses, I argue that Attar’s empathy and inclusivity also allows him to offer an implicit critique of the dominant masculine discourse of Sufism.