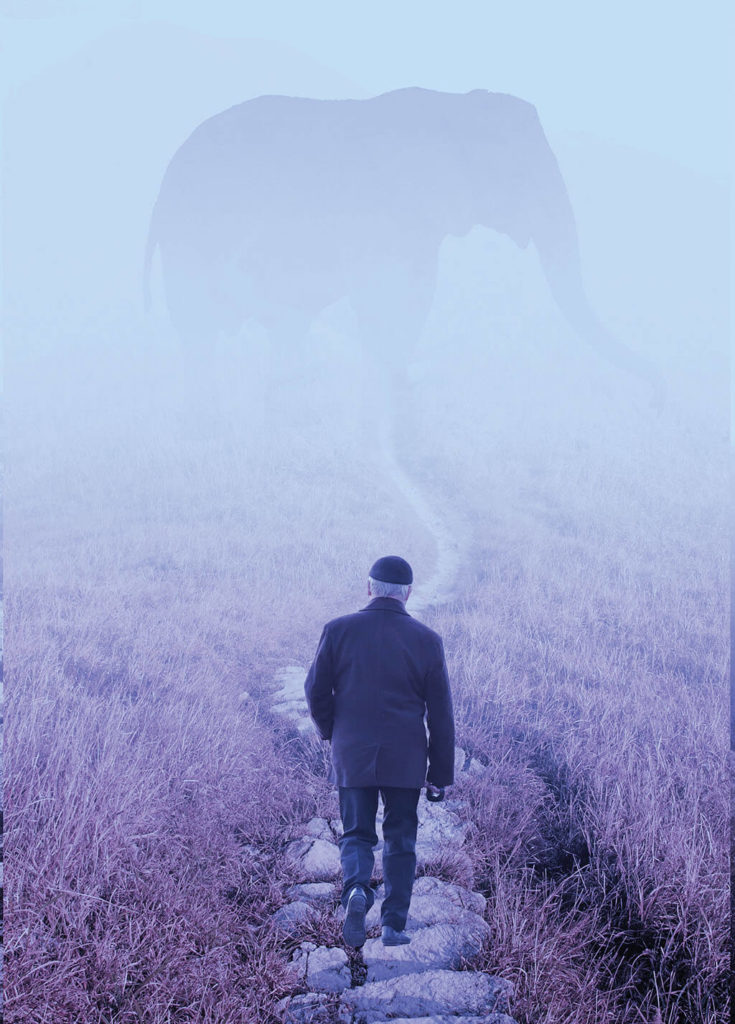 In all mystical traditions, dreams and waking visions are thought of as tools that can guide and assist one on the spiritual journey. Scientific research shows that the average person has three to five dreams each night and most dreams are immediately forgotten. But almost everyone can recall significant dreams that they have had during their lifetime. In Sufism, dreams can be regarded as signposts to help the Sufi to follow the path towards the truth.

Traditionally, the disciple is asked to tell the master his or her dreams and visions and the master, using his knowledge and insight, interprets the disciple’s dreams in order to help them along the spiritual path. The interpretation of dreams in Sufism was regarded mostly as secret knowledge and, therefore, very little has been written on this topic. In addition, whatever Sufis have written about dreams does not reveal a systematic method used to decipher or interpret dreams. Rather, one finds mainly dream stories, occasional symbols, and some general tips about dream interpretation. Dreams have never been emphasized as a major or defining element of the Sufi path, and no specific formula serves to explain every aspect of a dream as being meaningful or spiritually significant.

COMPOSITE PHOTO ©MARTIN HARRIS To read this article in full, you must Buy Digital Subscription, or log in if you are a subscriber.