Knowledge of the Self 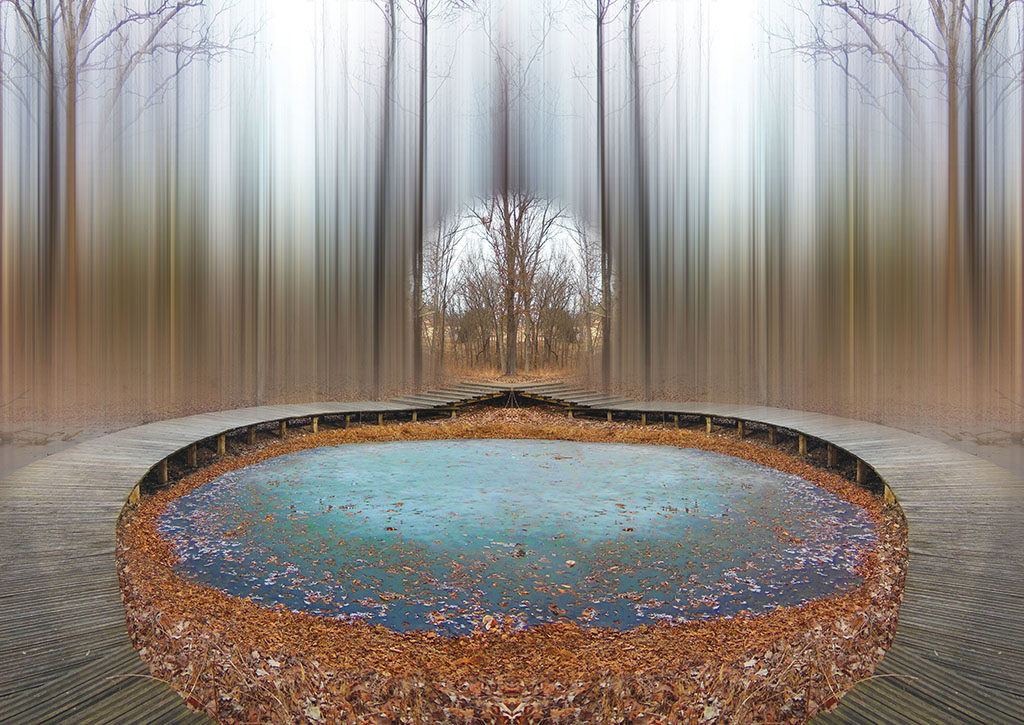 Since the time of Plato (d. 347 B.C.E) knowledge has been generally defined in the Western tradition as a justified true belief. The justification occurs either through empirical evidence or a discursive method of mathematics. We know that the sun is shining if and only if the sun is shining and we perceive this to be the case. We also know that 2+2=4 is true by understanding the meaning of “2” and “4” and the plus sign.

Following the same tradition, the French philosopher René Descartes (d. 1650) classified human knowledge into two categories: empirical knowledge which is based on sensory perception and mathematical knowledge which is non-empirical and is based on the definitions of our mathematical concepts and rules. For Descartes, the knowledge of the self is empirical knowledge, immediately presented to us through introspection: I know I am in pain because I feel pain. Although Descartes could doubt the existence of everything, including the truth of mathematical statements, he could not doubt that he was doubting. Since for Descartes doubting is a form of thinking, he then arrived at his famous statement: “I think, therefore I am.” Knowledge of the self and its indubitable nature is thus the cornerstone of Cartesian philosophy.

PHOTO © ELLEN JANTZEN To read this article in full, you must Buy Digital Subscription, or log in if you are a subscriber.