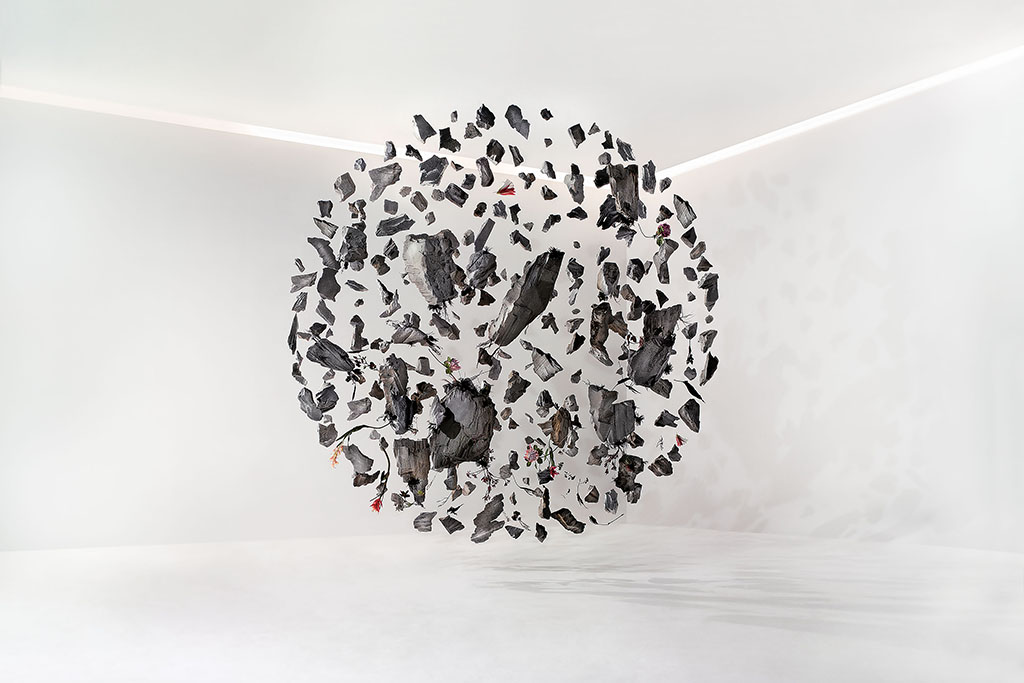 I died as a mineral and became a plant,
I died as plant and became an animal,
I died as animal and became Man.
Why should I fear? When was I less by dying?
Yet once more I shall die as Man, to soar
With angels blest; but even from angelhood
I must pass on: all except God doth perish.
When I have sacrificed my angel-soul,
I shall become what no mind e’er conceived.
Oh, let me not exist! for Non-existence
Proclaims in organ tones, To Him we shall return.
—Jalaluddin Rumi

We have never been fully human. This is the contention of some of the authors who work with post humanisms. Every time I’ve mentioned the word “posthumanism” outside (and even sometimes within) the academy, I’ve been met with variations on a theme of incredulity. “What do you mean posthuman?” Then laughter. This is a state of affairs that is both encouraging and discouraging. Discouraging because it suggests that a fundamental belief about “our” humanism is that we have actually achieved it. Or that we’ve always been there—at least since the Vitruvian Man burst out in all his glory in the Italian Renaissance courtesy of Da Vinci.

Diffraction refers to physical phenomena, processes like light diffracting through a prism on a journey of ontology as it explodes into an array of colours…

PHOTO & INSTALLATION © LYNDSAY MILNE MCLEOD AND LUKE KIRWAN To read this article in full, you must Buy Digital Subscription, or log in if you are a subscriber.