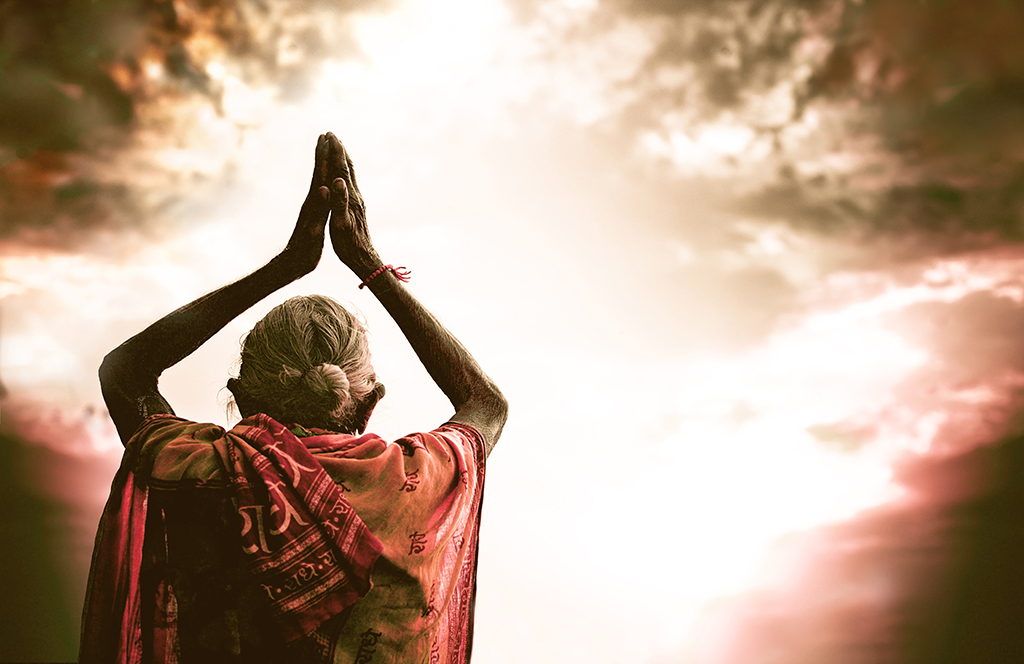 In sacred or mystical experiences, we escape our mundane existence by coming face-to-face with something much greater than ourselves. The religious traditions, by and large, dictate where and when one should have such experiences, namely, in sacred spaces such as churches, mosques, synagogues, Buddhist temples or Hindu ashrams and while engaged in contemplation of the divine or in prayer. Each religious tradition prescribes what is sacred and in doing so creates an acceptable pattern of what constitutes a sacred experience. An Anglican Christian, for example, may experience the sacred at Westminster Abbey upon seeing the icon of Christ and relive the experience of Jesus’ sacrifice for one’s sin. But to a Japanese tourist the space will have no more than a historical or artistic significance. There are, I believe, three main features common to all mystical experience. The first is that we feel we are in the presence of something greater than ourselves, be it God, nature or even an encounter with another human being. The second is that such an experience is usually outside the realm of the ordinary. The experience becomes increasingly ineffable; we find it hard to describe it in language without the risk of sounding absurd. The third and the most significant aspect of the mystical experience is its transformative nature.

In the Sufi tradition, Ruzbehan Baqli Shirazi (1128-1209) is an example of someone whose very intense experience of divine love made love the central theme in Persian Sufism and thus affected many generations of Sufis in Iran. He describes an erotic experience similar to St. Teresa’s in his book Abhar al-Asheqin  (“Jasmine of the Lovers”). Ruzbehan first describes his journey in the sacred angelic realm; upon returning to then world he experiences an intense love of God and the pain of separation from Him. God then manifests Himself to Ruzbehan as a beautiful Chinese woman and tells him to look at Her as if he were looking at another human being.

The experience is not an end in itself; one who undergoes such an experience is not engaged in a voluntary or self-serving exercise. The encounter with the sacred has always been a transformative force in all traditions. The result of such a transformation is a desire to reach out to others in order to help and love. Those who experience the sacred become more inclusive and loving especially to those who have been marginalized in society.