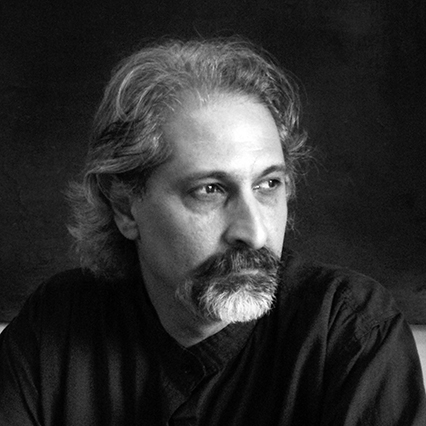 Living in the space between two cultures, I am interested in investigating the nomadic in-between spaces: between emergence and disappearance, between the solid and the void. I am further interested in the mechanics of a symbiotic relationship between Persian and Western Art; the former being my innate orientation and the latter the tradition in which I have been trained. My interest lies not in a synthesis of styles but rather in an epistemological approach and in the tectonic interactions that give rise to the creation of peaks and troughs within a culture, dismantling those visual vocabularies to their most bare and abstract cultural elements and sensibilities, using this as a point of departure to move more and more towards a terrain that lies in between the musical and the architectural.  yariostovany.com 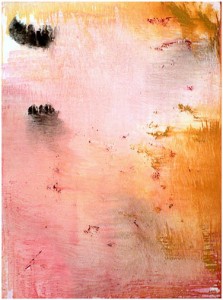 Chellehneshin is a compound word in Persian consisting of the words Chelleh; which describes a period of forty days; and Neshin, which literally means sitting. It refers to a seeker going into solitude for a period of forty days and forty nights to pray and meditate. In several mystical traditions, The cycle of Forty is a common duration needed for spiritual metamorphosis and transitions to another, transcendent dimension.