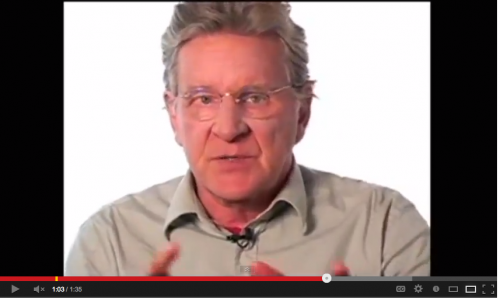 Robert Thurman’s video complements “The Illusion of Self” discourse, in unpacking the concept of “self” as a relational idea as opposed to a separate, absolute reality.

Together, the video and the discourse shed light on the similarities and differences between Buddhist and Sufi views of self and selflessness.