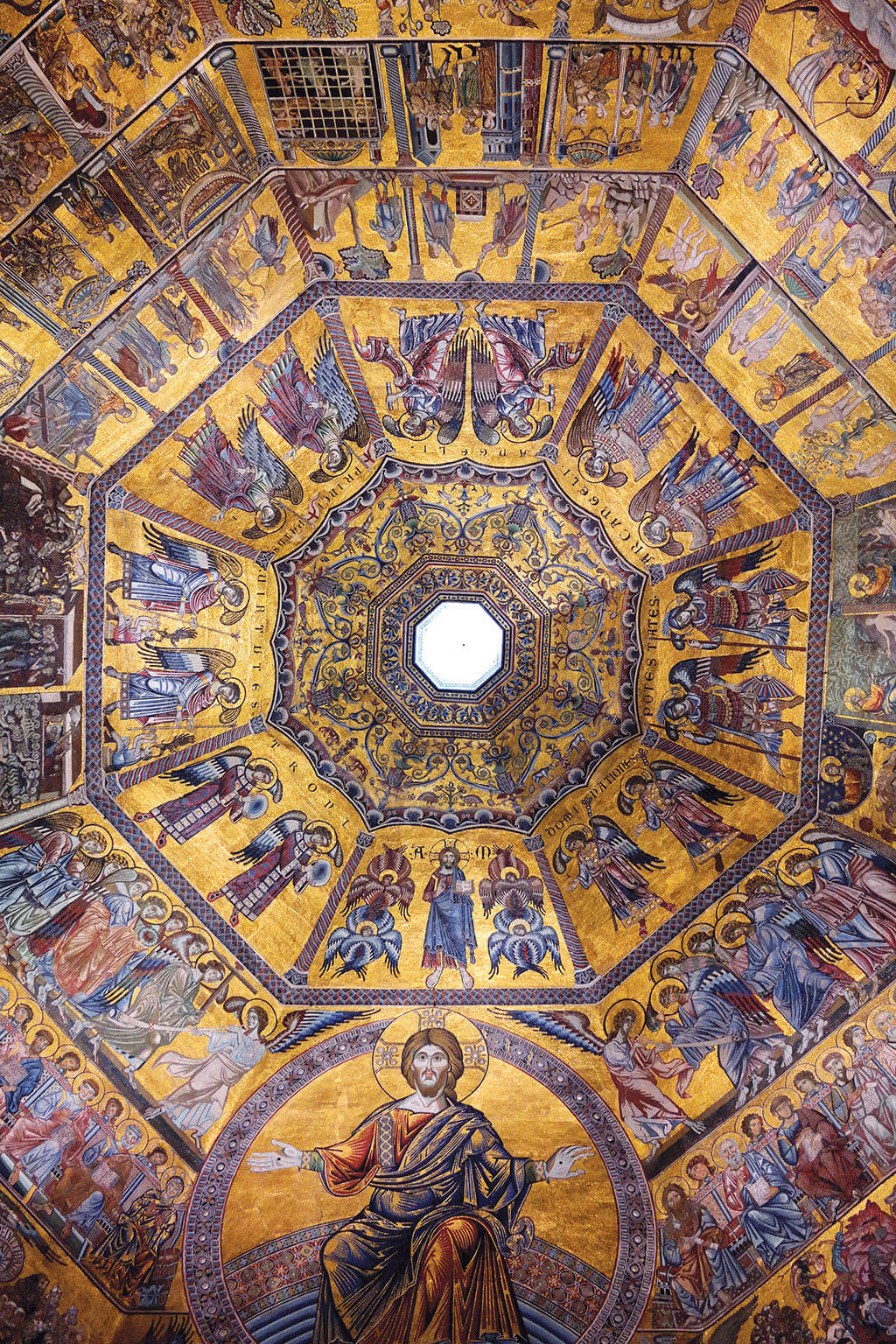 The Christian Mystical Tradition
in Dialogue with Sufism

The Communion of Saints is deeply embedded in the mystical tradition of Catholic Christian belief and practice. Dating back to the beginning of Christianity 2000 years ago, it speaks to the very heart of the spiritual life of the Church. The striving for sanctity, or holiness in response to the Divine is common to many religious faith communities and also refers to a person perceived as “holy” as a “saint.” The earliest saints recognized by the Church in the first century were known as martyrs, a word that means “witness” in Greek. Stephen was the first martyr. His story is found in the Acts of the Apostles in the Christian scriptures. The significance of his story highlights the understanding of true martyrdom in the Church at the time as it very much imitates the Passion of Jesus. Stephen was ultimately stoned to death while praying “Lord, do not hold this sin against them” (Acts 7:54). The saint therefore was one who not only died defending his faith, but also suffered and died as Jesus Christ did in his Passion. These first witnesses who died with Christ, and as he did, were also resurrected with him into eternal life.