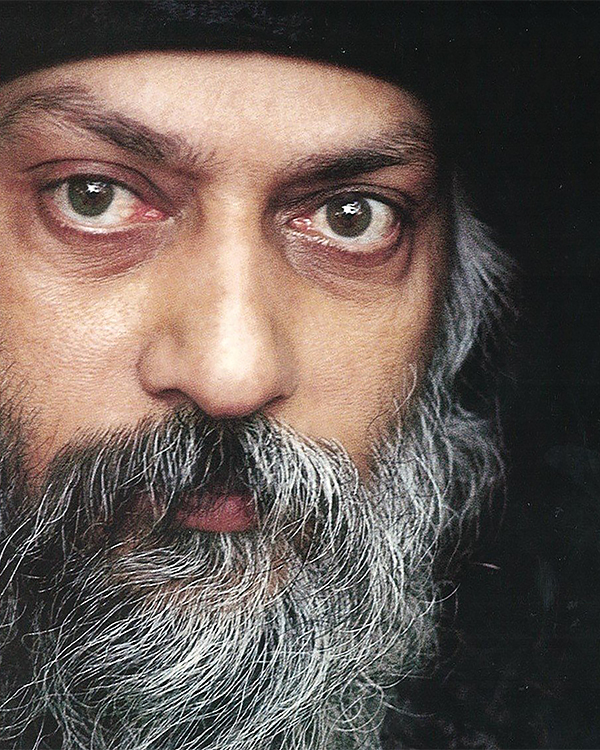 The grand experiment of the controversial Indian guru, Bhagwan Shree Rajneesh, also known as Osho, to build a self-sustained spiritual commune in the 1980s in the United States is a contentious but almost forgotten part of contemporary American history. This thought-provoking and gripping account of the wild life and the subsequent fall of Rajneeshpuram, a utopian city that was built from scratch on remote rugged heaths of Wasco County, Oregon, will keep you on the edge of your seat for six hours.

The documentary (directed by the Way Brothers ) moves against the grains of the archives of collective memories of Americans, and demands the audience to confront their own prejudice. Critics see the series as a timely production, as it exposes the limits of freedom of religion on American soil, and reveals how the fear of the Other drives Americans and their politics.

Rajneeshees arrived in Oregon during the height of cult hysteria, just a few years after the Jonestown incident and before the Waco tragedy. The 1980s and the 1990s mark an important phase in late formations of American secularism as a mode of governance that increasingly attempts to shape, regulate, and monitor religion on the basis of racialized Christian values. In a way, Rajneeshpuram became the space through which secularism in the United States realized, exercised, and revealed its Xenophobic nature. The very genealogy of the emergence of the cult-religion dichotomy surfaces in extensive interviews with Antelopeans who legitimize their hostility towards the Rajneeshees through branding them as a sex-crazed Indian cult. Once the conflict snowballs into a massive battle at the national level, with FBI agents at its centerpiece, the series raises broader questions about the role of the state in constituting and policing religion. But there are more layers to the story of the fate of this commune.

The film tells the story of how a dreamscape turned into a nightmare when materialized. The revisionist touch of the Ways perceives the commune at its best as a failed utopia, leaving the viewer without an alternative way to comprehend the phenomenon of this experiment. But “Utopias are sites with no real space,” the philosopher Michel Foucault reminds us. Rajneeshpuram however, could also be understood as a lived heterotopia, a multiple place of experience and becoming, a site of transformation where not only the Rajneeshees, but also the Antelopeans, and the U.S. government officials discovered and realized their longings, core desires, and aptitudes—both dark and light, good and evil. “The master’s work was to put you on a path,” says Swami Prem Niren.

A more radical approach to Rajneeshpuram would entail a serious exploration and an intellectual engagement with this path. Only then would it be possible to fully push back against the cult-religion dichotomy, and explore new ways of thinking about alternative assemblies that are not graspable by political structures of the modern nation-state.